(W)hole:
A journey in a vertical tunnel from Scotland down to the centre of the Earth, to the antipode, and to space

Sculpture exhibited at the Interim Show 2018 at the Reid at the Glasgow School of Art and Tramway in Glasgow.
On Saturday 23rd of December 2017, the satellite called Grace-2 (Gravity Recovery and Climate Experiment) passed above the antipode* in Scotland. From 02:44am to 02:47am local time (GMT time: Friday 22nd of December 2017, from 13:44pm to 13:47pm) at an altitude of 99 miles.**
On the 24th, Grace-2 re-enters the atmosphere, heading to the Earth, burning itself little by little losing approximately 60% of its mass according to the general behaviour of decaying satellites.
On Saturday 13th of January 2018 from 13:44pm to 13:47pm GMT, a tunnel of 1m2 surface starts to be dug at Glengaonnar, south of Abington, in Scotland.
The tunnel continues to be dug every Saturday at the same time from 13:44pm to 13:47pm GMT, until the 10th of February when Grace-2 disappears.

* The antipode is the opposite pole on Earth of a place. The antipode of Scotland lies in the Indian Ocean, in the International High Sea. 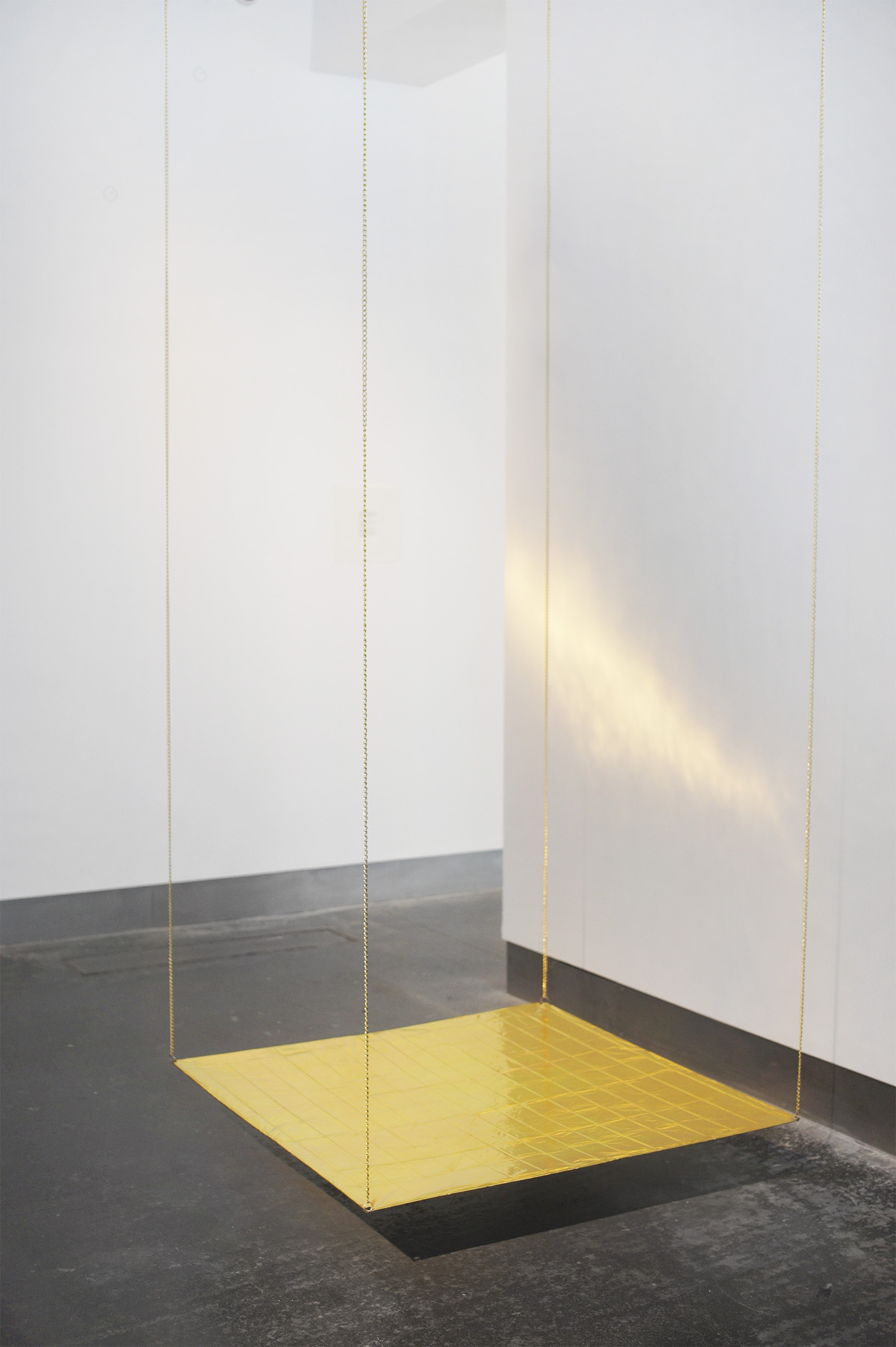 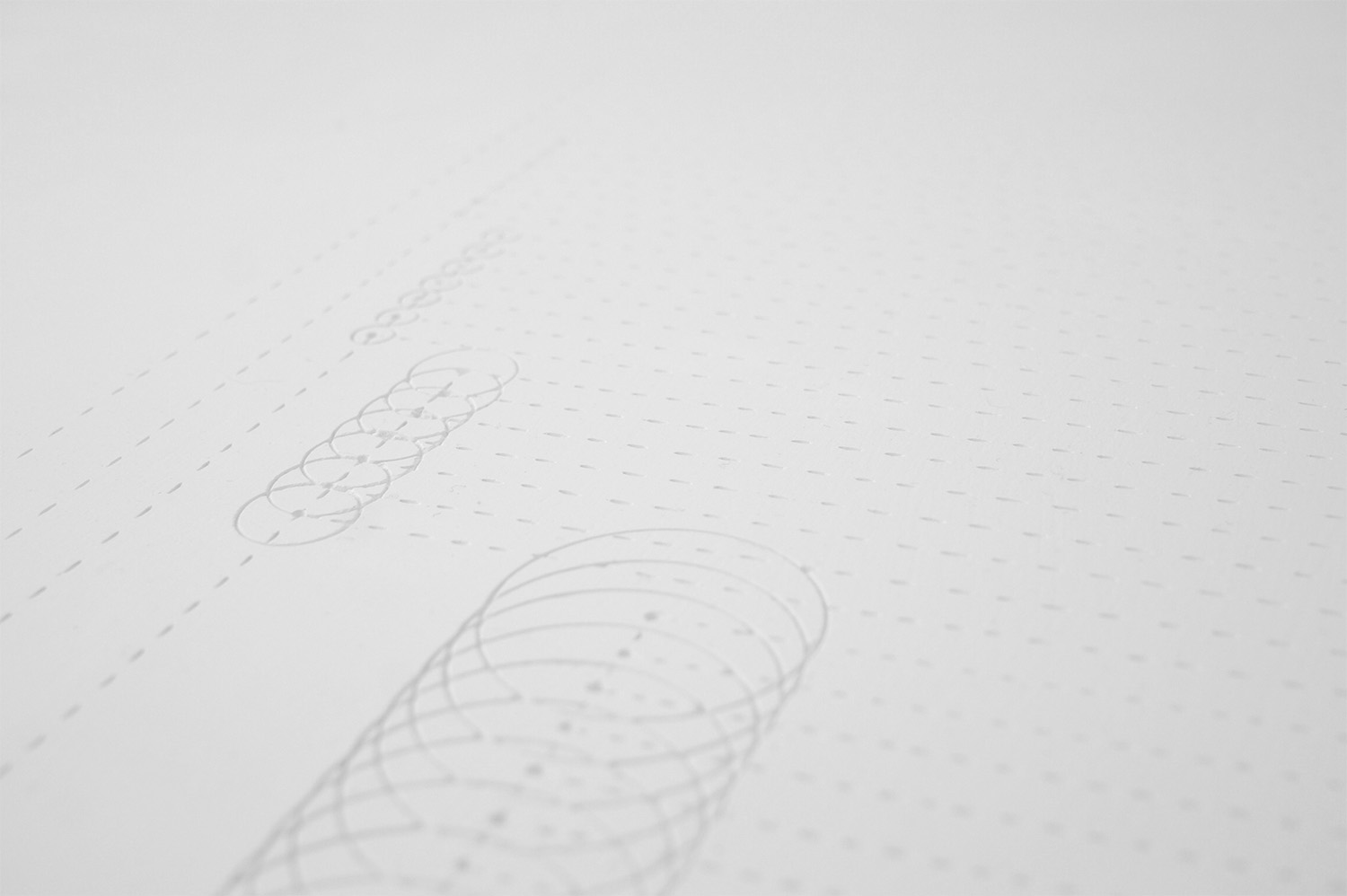 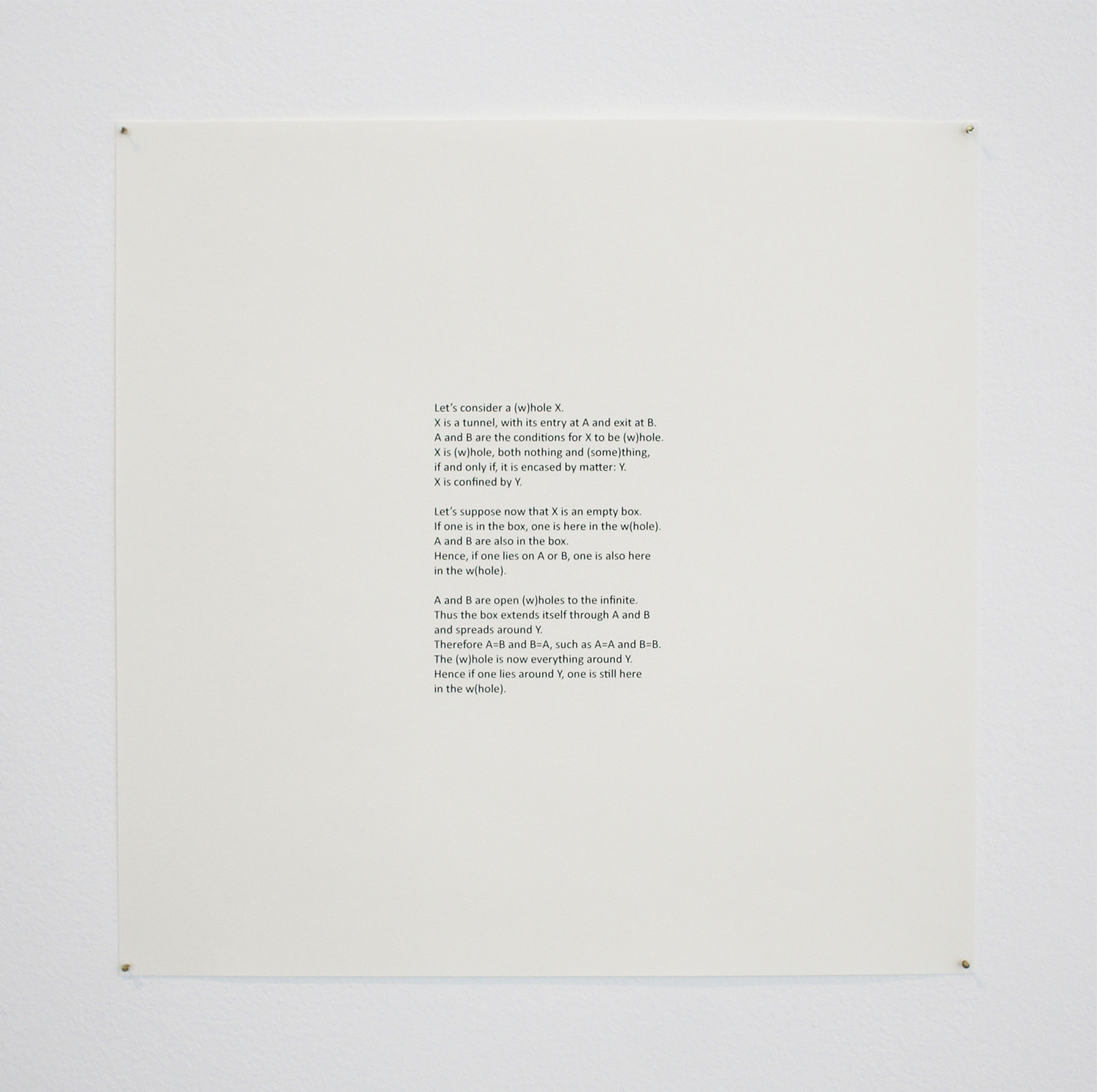 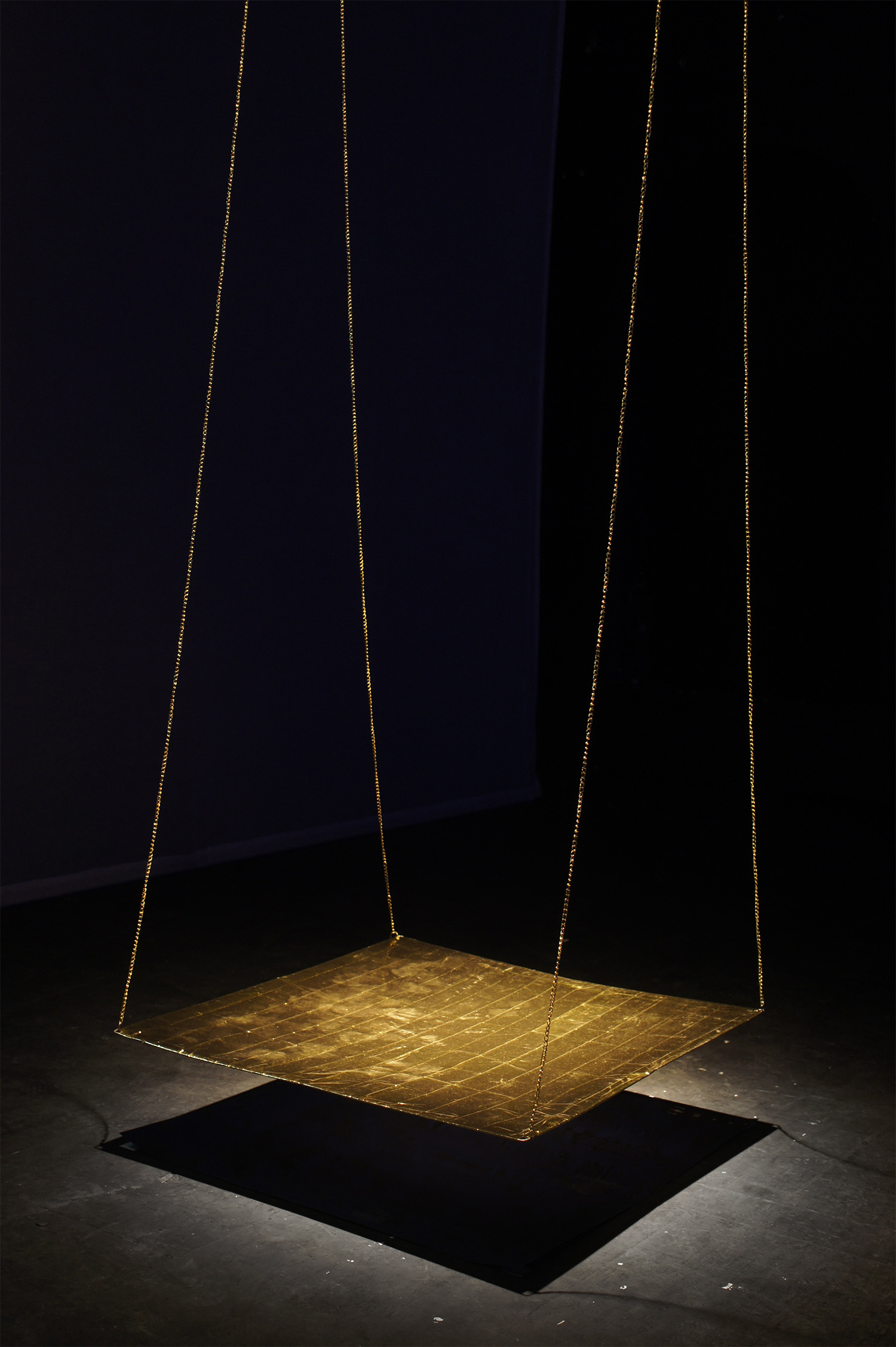 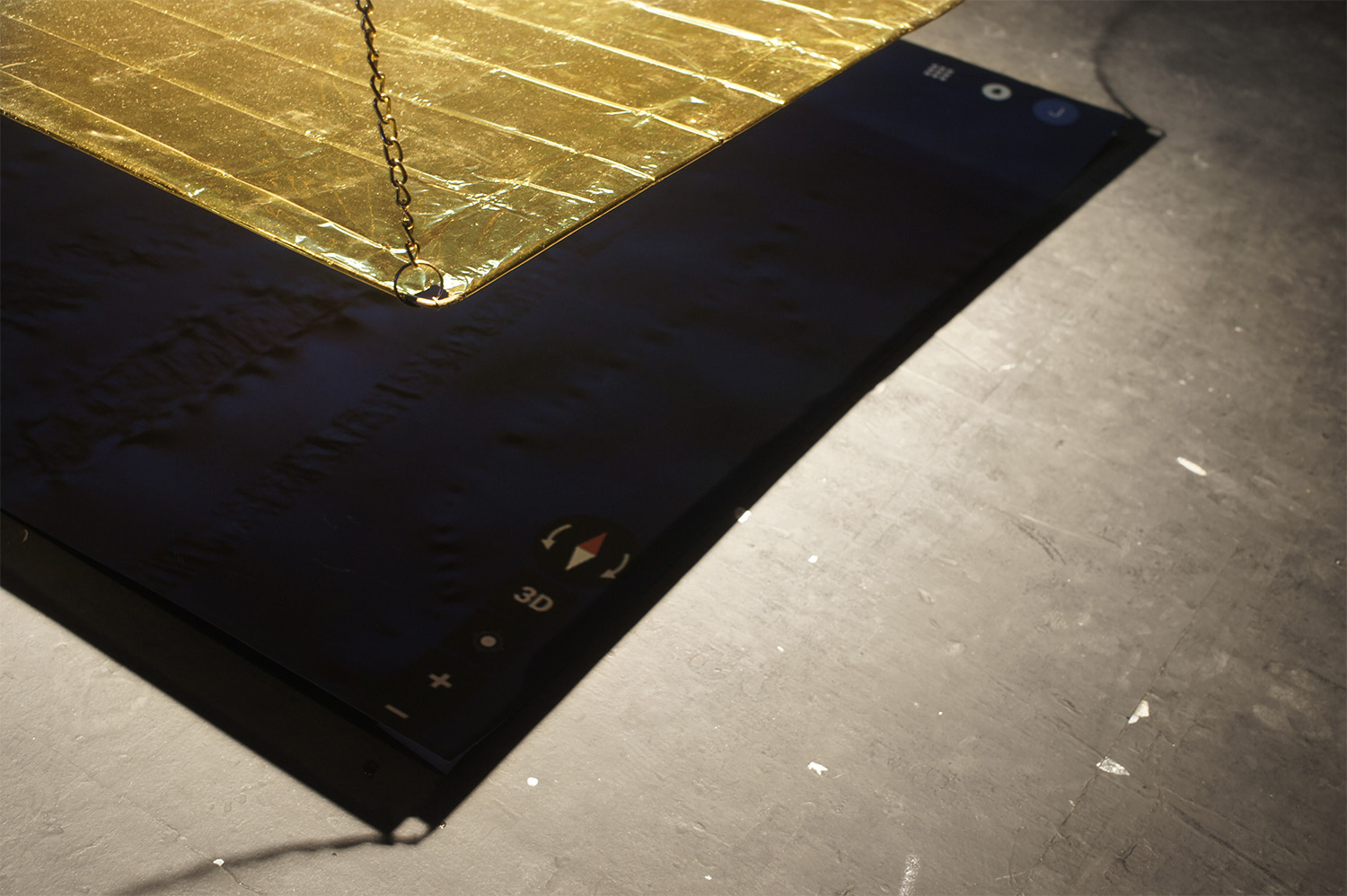 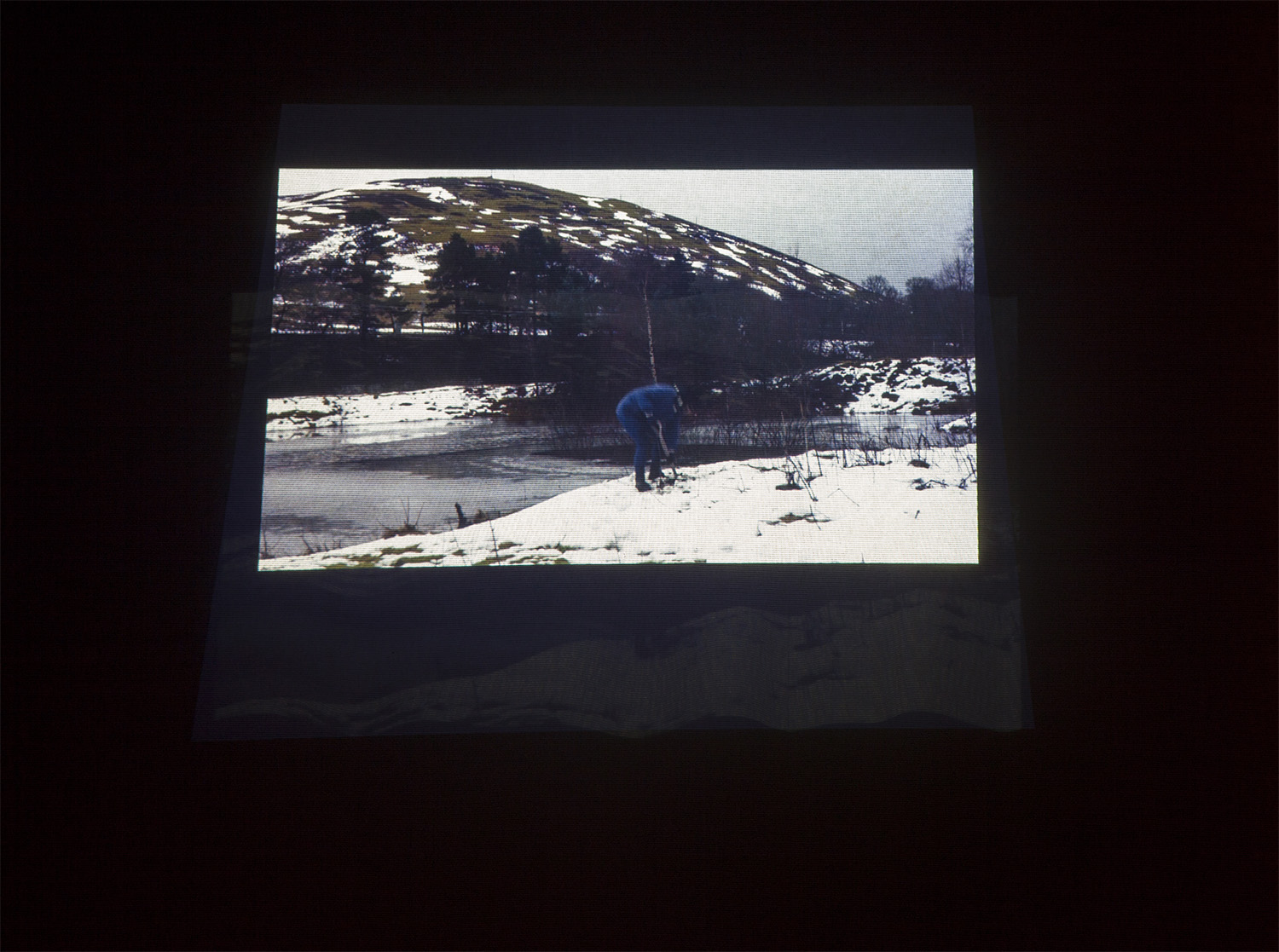